» WorldTravelMagazine » In The News » A Step Back In Time: Medieval Yvoire

A Step Back In Time: Medieval Yvoire

Just a 30 minute drive from Geneva medieval Yvoire is officially one of the most beautiful towns in France.

Just a 30 minute drive from Geneva medieval Yvoire is officially one of the most beautiful towns in France. It’s identified as such by Les Plus Beaux Villages de France, an independent association created to promote the highest quality picturesque towns and villages in France. Sitting on the southern shore of Lake Geneva and dating back to the 14th century it’s not hard to see why. The medieval structures are so well preserved that standing in the streets of Yvoire it almost feels like you’ve travelled back in time to a bygone era. 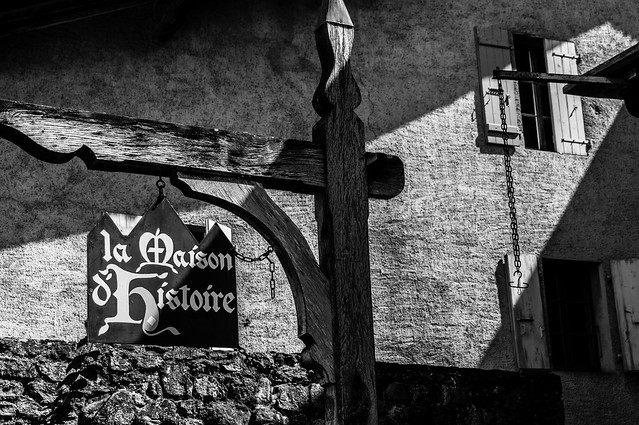 Yvoire is one of those places where it’s just nice to wander, taking in the beautiful surroundings as you go. There is no specific highlight or tourist magnet, just the town itself. There are plenty of shops to browse ranging from clothing to linens and antiques, galleries and even basketware. And what’s so surprising is that despite being a tourist hotspot, all of the shops are of incredibly high quality. You won’t find any tacky tourist tat in Yvoire. 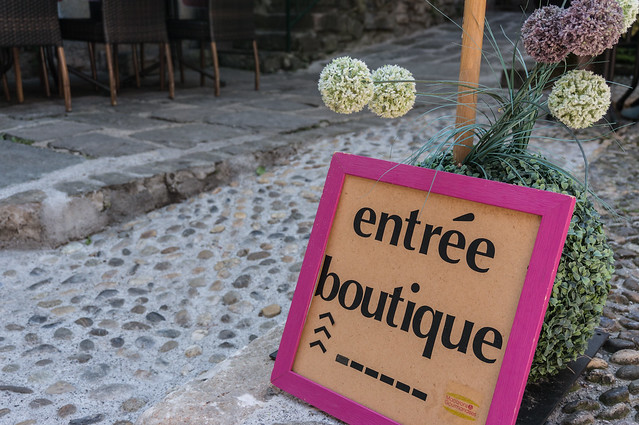 Alongside the myriad of excellent local shops you’ll find a number of restaurants and crêperies just waiting to serve you. And one thing that most of them have in common? They’ll be serving Filets de Perche, the local specialty. Caught right in Lake Geneva and typically served with a delicious lemon-based sauce, it’s a must for any fish-loving visitor. I’d recommend declining dessert in any restaurant, and sampling one of the many excellent gelaterias in the town. Take your gelato to the lakeside and just sit for a while, watching the docked boats bob up and down on the water lapping up against the Lake Geneva shore. And if you’re feeling brave you can always join the locals and take a dip! 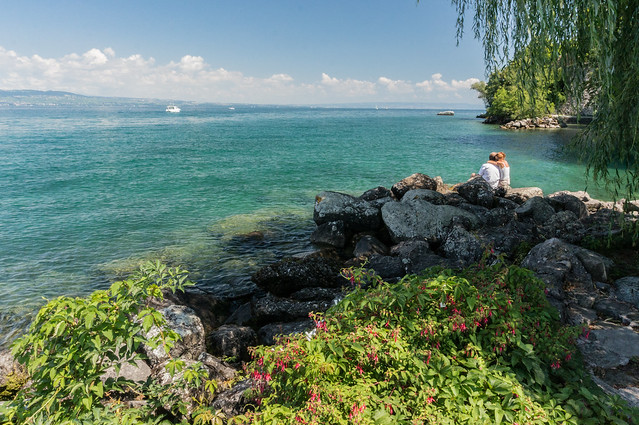 Be sure to avoid visiting Yvoire during the winter when most of the shops and restaurants will be closed. June or September are the best months to visit, outside of peak tourist season but still the right time of year to appreciate the beautiful summer sunshine enjoyed around Lake Geneva. There are two public car parks, and the best option by public transport is a ferry boat from Geneva. 3-4 hours should be enough time to sample the local delights, after which you can move on to another of Lake Geneva’s wonderful towns such as Evian or Montreux.