» WorldTravelMagazine » In The News » Exploring the Historic City of Lucerne

Exploring the Historic City of Lucerne

A beautiful city in central Switzerland, Lucerne is a great place for a weekend break.

A beautiful city in central Switzerland, Lucerne is a great place for a weekend break. There are a multitude of outdoor activities nearby including the famous Mount Pilatus, Mount Rigi and Lake Lucerne itself. But Lucerne is a great city in its own right and so easy to explore on foot. Most attractions are less than a 15 minute walk from the train station, so there really is no excuse not to get out and see the best of Lucerne. 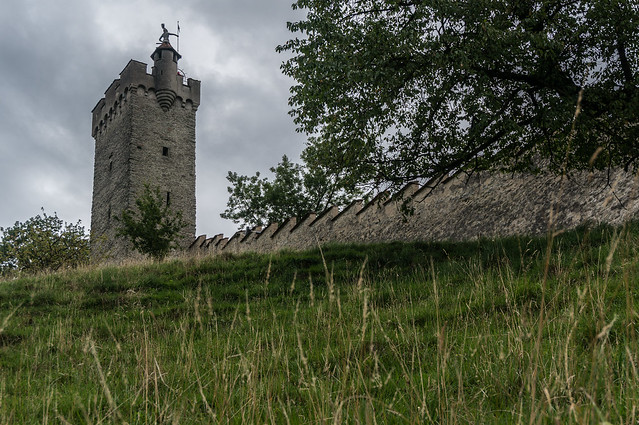 Built in 1386, the old city walls of Lucerne provide a window into a time past when nothing lay outside its fortified perimeter. You can climb three of the towers still intact, with the best views of the city to be found atop the Männli Tower. Unarguably the most interesting of those open to the public is the Zyt Tower which holds the mechanics of a working clock installed in 1535. It’s fascinating to climb the tower, inspecting the clock’s mechanisms as you go. Bizarrely this clock rings out the hour one minute before that in the city hall. 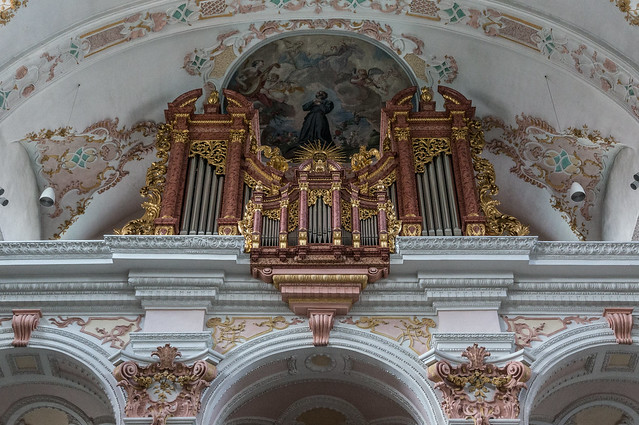 Lucerne itself stands out as the only major Swiss city that fought to remain catholic following the reformation of the church in the 16th century. For this reason I would wager that on the inside at least, the Jesuit Church is probably the most visually interesting church you’ll find in all of Switzerland. This came as a pleasant surprise to me as all of the other churches I’ve visited in the country have a distinct lack of any interior decoration due to their protestant persuasion. My camera definitely loved this church. 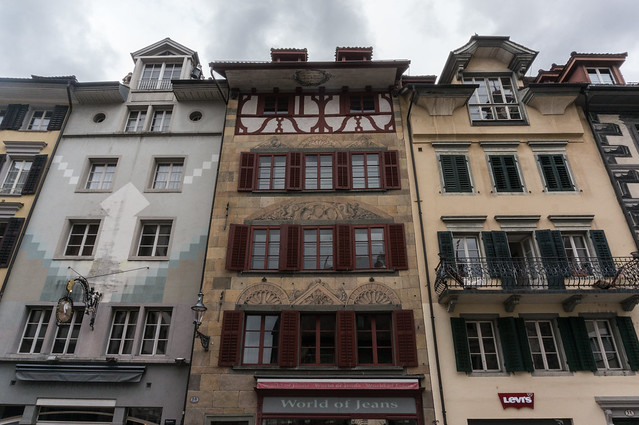 A delight to explore on foot, the old town of Lucerne is an incredibly well preserved example of Swiss architecture. The array of colours on display is fantastic. Many of the buildings have elaborate murals painted onto their facades, making each unique in its own way. A strong contrast to the architecture you might find in French-speaking Switzerland, it’s a pleasure to wander around its streets and get lost in the history of the place. 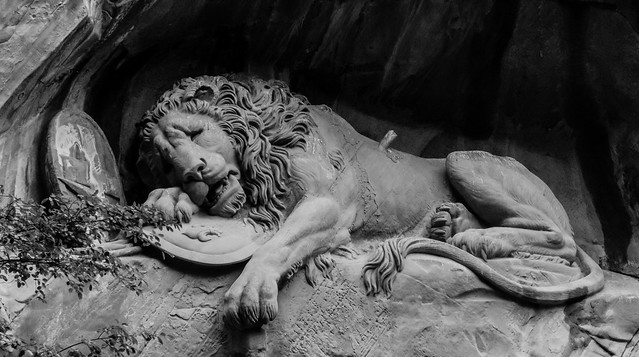 Lion of Lucerne , a photo by Flights. Camera. Satisfaction. on Flickr.

The Lion of Lucerne was sculpted to commemorate the hundreds of Swiss guards who lost their lives defending the royal household of France in the 18th century. Inscribed in latin beneath the mortally wounded lion read the words “To the loyalty and bravery of the Swiss”. It is a fitting tribute, and Mark Twain put it best when he said it was the saddest and most moving piece of rock in the world. I have to agree, it’s the most emotive sculpture I’ve ever seen. 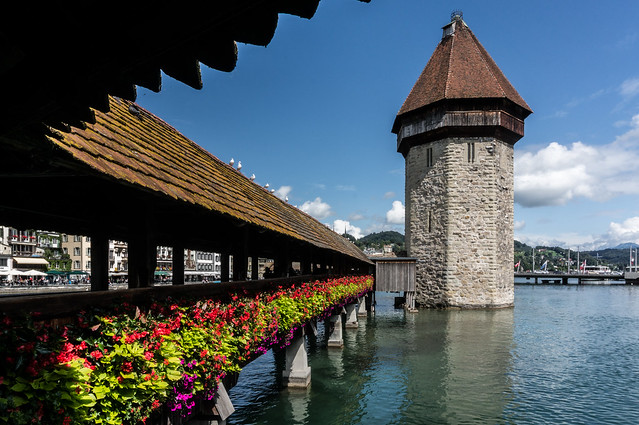 Undoubtedly the highlight of the city is Chapel Bridge. Spanning the Reuss river the bridge was originally built in 1333 to help protect the city against attacks from Lake Lucerne. Unfortunately it was subject to a fire in 1993 meaning that much of it had to be rebuilt. Despite the fire it remains as the world’s oldest surviving truss bridge, referring to the triangular nature of its load bearing structures. As you walk along the bridge you’ll notice paintings on the interior’s triangular frames, some of which date back to the 17th century. Walking across the charming bridge is a lovely experience, almost transporting you back to another time. There is no better subject for photographers in Lucerne.

Have you visited Lucerne? Planning a trip to Switzerland? Let’s start a conversation in the comments below!